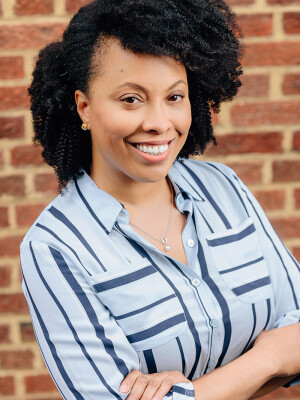 Originally from Chicago, Zennah spent most of her career in New York City, where she worked in advertising on clients such as The United States Army, The US Postal Service, and Burger King, to name a few. Zennah gave her life to Christ in February of 2016 and was baptized at The District Church in May 2016, while still living in New York. Now in DC, serving on staff at The District Church, Zennah is excited to share her story and help spread the Gospel to others. Zennah enjoys FaceTiming her identical twin sister in Chicago and spending time with her two cats, Blue & Roxy.

Home | Our Story | Our Team