Is Christianity Unfair to Women? 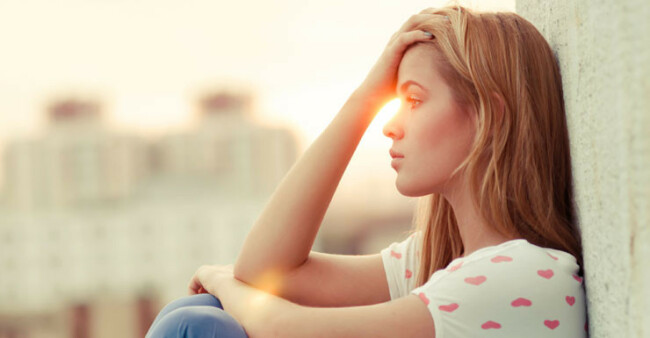 I wanted to share this last week’s sermon from John Ortberg at Menlo Park Presbyterian Church. MPPC is going through a series called FAQ (Frequently Asked Questions), and I know this question is one that I’ve had conversations about so I hope it’s helpful!

It’s also an excuse to repost one of my favorite — and, personally, most regularly challenging — quotes about Jesus’ relationship with women, from Dorothy Sayers:

Perhaps it is no wonder that women were first at the cradle and last at the cross. They had never known a man like this man. There never has been such another. A prophet and teacher who never nagged them, never flattered or coaxed or patronized; who never made sick jokes about women; who rebuked without querulousness and praised without condescension; who took women’s questions and arguments seriously; who never mapped out a certain sphere for women; who never urged them to be feminine or jeered at them for being female; who had no axe to grind and no uneasy male dignity to defend; who took women as he found them and was completely unselfconscious. There is no act, no sermon, no parable in the whole Gospel that borrows its point or pungency from female perversity. Nobody could get from the words and deeds of Jesus that there was anything funny or inferior about women.