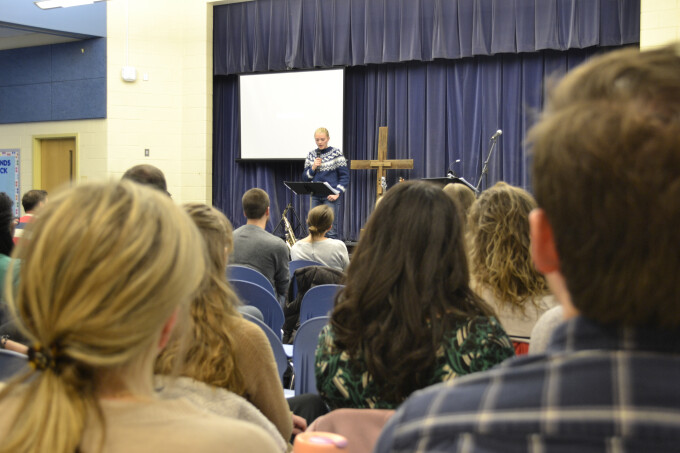 From the special sermon "Stories of Banquets and Unlikely Tablemates" 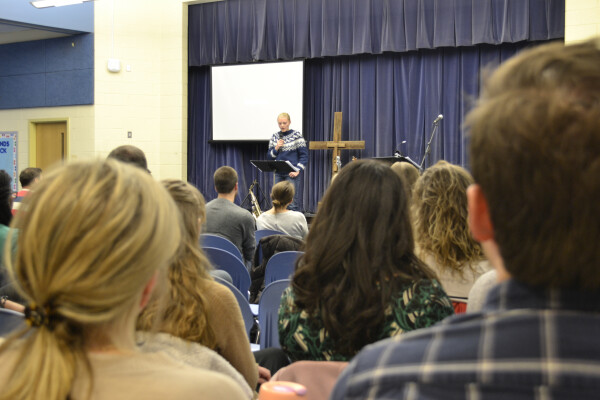 I received a letter in the mail, a plain white envelope. Inside was a card. “You’re invited to a party,” it said. “Just bring yourself. There will be food and drink and many interesting people.”

I turned the card over. That was all. On the envelope there was no return address, just my name in red ink. I put the card away, thinking maybe it had been addressed to me by mistake, and for many months I forgot about it.

One day I went walking and passed a large house. It was just after sunset, and the windows of the house glowed in the dusk. I could see people inside, walking back and forth, holding plates of food and glasses of wine. These people seemed infused by an unusual vigor, but it was not the vigor of beauty or health. No, many were dirty or disfigured or wearing cheap clothes. But it was as though a light shown on their faces, or perhaps it was a light from the inside, radiating out through their skin. I turned away, disgusted.

Several days later I went walking again. I walked for a long time. Though I set off in a different direction, somehow I ended up back at that house, the one with the glowing windows. Someone was walking up the front walk, slowly, pausing now and then to look over his shoulder. He was very fat, with a round and fleshy face. When he knocked, the door opened; a light shone out. The man stepped inside and disappeared.

That night when I was cleaning my house I found the card that had been sent to me in the mail. It had fallen under the bed. At first I could not remember where it was from. I tossed it in the trash, but then, later, I went back and tacked it to the wall.

Sometimes when I am walking still, I pass by that house. Sometimes I set out looking for it and find I do not remember where it is. Other times I stumble upon it accidentally, when I am thinking about other things, like grocery shopping or the war over the ocean. Always it is dusk. Always the windows are lit, and the house is full of people. Once, there was a group out on the lawn and someone was playing a violin. They saw me and waved. “Come in,” they said joyfully, but I shook my head. Their voices hurt my ears.

Yesterday I went past the house, and it was one of those times when I did not mean to find it. I was angry at first; I had been crying and did not want to be seen. The windows were open; I heard music and laughing voices. On the sidewalk, in the dim light, I spotted a crumb of yellow cake cupped in a dry leaf. It was the size of half-dollar and must have fallen from a plate on the way in. Butter cake, maybe, or lemon. I picked it up. It did not crumble between my fingers. I set it on my tongue and ate it.